WHO IS RILEY SUPERHERO ? 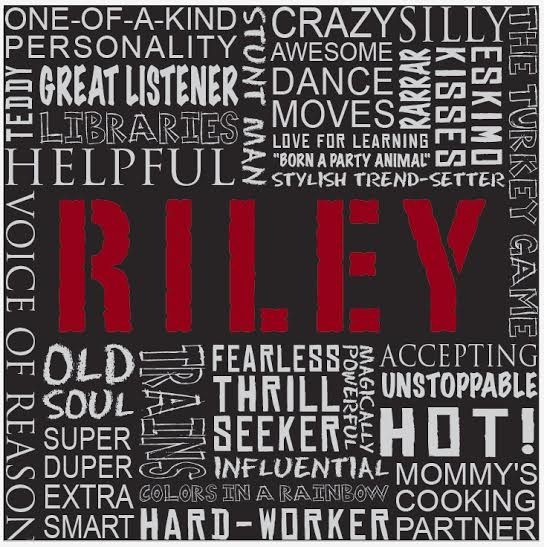 Riley Superhero is an amazing, 8 1/2 year old boy who was dealt a very tragic, unfair hand in life. He developed a form of Pediatric Cancer on September 14th, 2011 and passed away due to complications of his cancer  just 9 short months later  on June 9th, 2012. During his cancer treatment, Riley created the nickname "Riley Superhero" for himself one day while joking around that he had never met anyone with the last name "Superhero." Now, we are all lucky enough to know someone with that last name!


During his lifetime, one of Riley's top strengths was knowing how to be a loyal and helpful friend to any and everyone he met. People know him and love him for this. He was also a very witty, very spunky kid with tons of talent and potential. He was an avid break dancer, loved music, loved cooking with his Mom and Grandpa, loved riding bikes with his friends and loved playing outside in nature. He was amazing at sports and played on his local baseball, football and basketball teams each year.

Riley was not only an old soul who was wise well beyond his years, but he was also very trendy and hip to the modern times, and had the unique ability to get along equally well with both young and old alike.

Riley was a super intelligent boy who was full of energy and had a huge thirst for knowledge. He loved learning, thrived in school, and preferred spending lots of time at the library. Reading was one of his core passions! He read chapter books like Nate the Great, Tom Sawyer, James and the Giant Peach, Swiss Family Robinson and Harry Potter. He even read dictionaries and encyclopedias sometimes..just for kicks! Riley was almost done reading the whole entire series of, "The Magic Treehouse"
books before passing away and never getting
the chance to finish them. Riley prided himself in his collection of Magic Tree House books. He also prided himself in his silliness,  creativity, in being a hard worker and in always ALWAYS believing in himself and being a confident person. 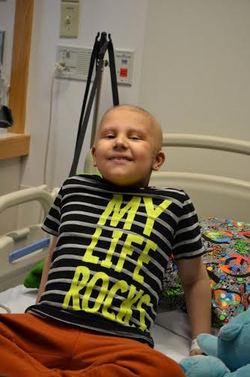 
FUN FACT: Riley's most favorite music group in the whole wide world was the Black Eyed Peas. Check out the music video to "I Gotta Feeling" that Riley created during one of his hospital stays!
Powered by